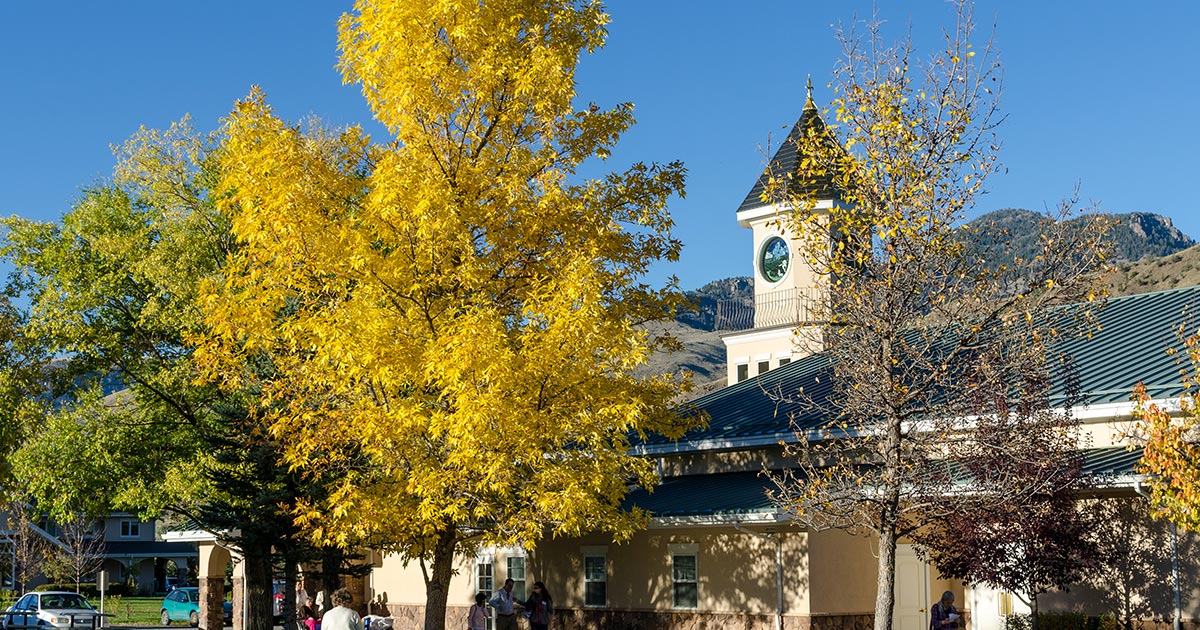 The Purpose of The Summit Lighthouse

The Summit Lighthouse as an organization, as an activity of Saint Germain was founded for multifaceted purpose above all for the publication of the teachings of the masters, but then also to create a retreat situation in this plane where people of all ages could come to be initiated, to be tried, to pass the tests in the presence of well-qualified teachers, to receive training and to propel advancement at a more than ordinary rate because of the unique situation of the retreat as a forcefield of the ascended masters.

The Summit Lighthouse, composed as it is of those who are striving to manifest the freedom on earth of Saint Germain, is a mandala, is a pattern, is a unit in hierarchy. All who have identified with this purpose (which is universal in scope) of the ascended masters are counted as a part of this great grid of light, this forcefield, for the release of the one hundred and forty-four thousand virtues of the mind of God in this age. It is for this reason, for the reason that it is a group mandala of hierarchy, that the ascended masters and the Darjeeling Council desire to see this organization be perpetuated. For only by the action and the interaction of souls dedicated to light can the fullness of the delicate petals of the unfolding of the buddhic light come forth.

The many talents, the devotion, the strength of the individual are multiplied manyfold as the group interacts. Our twin flames focus the Alpha-to-Omega spirals in the center of the nucleus. And everyone who receives the Pearls of Wisdom has an opportunity to be a part of this design, this pattern of purpose.

Thus, you know that certain elements in the span of the chemical elements have a heavier weight in the nucleus than others, and there is a difference between elements that is determined by this atomic weight. The same is true with units of hierarchy and with the mandalas. Sun centers, which include more and more of the consciousness of God through more and more units which have become one with the I AM Presence, constitute a greater and greater forcefield of light-energy until every atom, as a nucleus of hierarchy, becomes a sun. And this is the destiny of the atom.

And the lightest atom, the hydrogen atom, is one day destined to become the heaviest. In this manner transmutation is continually taking place. But scientists in this octave have not yet perceived the fullness of the law of cause and effect in the transmutation of atomic particles. By studying units of hierarchy, mankind can learn more and more about physics, nuclear physics and the probing of worlds beyond.